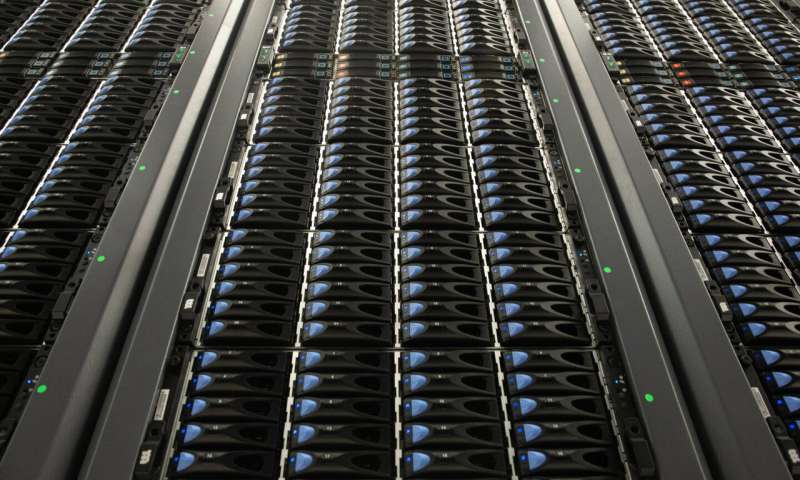 So it must be pretty important…right?

I mean, they use an exclamation point and everything!

But if you don’t have a ton of experience in server configurations, you’re probably wondering what exactly it is…and why it should matter to you.

The redundant array of independent disks (RAID) is a way to store data across multiple hard drives in order to offer better speed or redundancy, or both. RAID 10 combines both disk mirroring (RAID 1) and disk striping (RAID 0) configurations to keep your data safer.

Why is RAID 10 important?

At SSD Nodes, we use a RAID 10 (or RAID 1+0) configuration on all of our VPS because it keeps our cloud servers humming along. The setup “offers both tremendous speed and maximum file redundancy,” which is a critical aspect of a high-performing SSD-based hosting experience.

But for those who aren’t experienced in the nuances of server hardware configurations, it’s yet another piece of jargon that’s difficult to parse—is it a real benefit, or does it just sound good?

With transparency in mind, we thought we’d take a moment to dig into what RAID 10 means to us, and why it’s so important to your hosting experience.

At its core, the redundant array of independent disks (RAID) is a way to store data across multiple hard drives in order to offer better speed or redundancy, or both. While your desktop computer probably doesn’t use a RAID, and your laptop certainly doesn’t, it’s used quite universally inside of web servers and data centres.

RAID 0 splits, or stripes, data evenly across two or more disk for the sake of performance. It could be said it’s similar to two people, each armed with a shovel, sharing the work of digging a hole, rather than one person with a really large shovel. Striping a large number of disks together creates big performance boosts, but if something does wrong with one of the disks, all the data, across every drive, is corrupted.

RAID 1 involves creating a mirror of a disk’s data onto one or more other disks. The same data is mirrored across all the different drives and is limited to the smallest disk in the array. This creates great redundancy but offers little benefits in the way of speed.

RAID 10 is also known as RAID 1+0, in that it combines disk mirroring and disk striping. In a RAID of four disks, there are two pairs in a RAID 1, and then those pairs are placed into a RAID 0. An illustration is often best:

By combining the performance enhancements of RAID 0 with the hardware-level mirroring protection of RAID 1, RAID 10 offers both speed and resilience.

When you write data to your server, it can be written to multiple disks simultaneously, which improves the overall speed. Same goes for reading that same data, which makes it a great solution for applications that are heavy on I/O. RAID 10 is just one of the many ways we’ve managed to churn out more than 1GB/s of I/O on our platform.

This doesn’t really concern you, as a user of our platform, but RAID 10 is also a wonderful option in case something does go wrong with one of the disks. Restoring data is quick and relatively painless compared to other RAID options.

One of the major disadvantages of a RAID 10 configuration is that only 50 percent of a given drive is usable because of the mirroring effects.

Some people incorrectly believe that a RAID setup with mirroring is equivalent to having a backup.

It’s true that the drives are mirrored copies if one drive becomes corrupted, it’s very easy for the other’s data to become unreadable as well. This applies to any RAID, whether it’s inside your local computer or in a data centre, and it applies to your VPS as well.

But RAID 10 doesn’t protect you from hackers, viruses, database corruptions, or user error.

Simply put, there’s no replacement for an effective backup solution that protects the critical data you keep on your VPS.

Read how to simplify your VPS backup strategy.

In reality, the pros and cons of RAID 10 are rather invisible to the end-user. In an ideal situation, you’ll never have to experience the benefits of RAID 10’s mirroring in the event of disk failure. And the performance is built-in, so you’re ready to move fast from the first day. Even then, it’s important to know what makes your server move.

Need some ideas about what you can do with all that performance? Let us know how you’re taking advantage of the RAID 10-powered performance.